How To Rebuild Database On PS4? (Step by Step Guide)

How To Reactivate Snapchat- See All Steps

Why Does My Roblox Say Unable To Download- How To Solve

How To Get Siri To Swear- Know All The Steps

How To Recharge A Disposable Vape- Know All The Steps

How To Reset Echo Show (2022 Version)- Know All The Steps

How To Install And Play HBO Max On Roku?

How To Recover Deleted Photos In iPhone? (100% Working)

How To Fix Roblox Not Updating- With Steps

How To Send A Video From iPhone To Android (2022 Version)

How To Change Your Wallpaper On Chromebook- Know All The Steps

How To Unmute A Zoom Call- Know All The Steps

How To Delete Game Pigeon- Know All The Steps

How To Charge Nintendo Switch Controllers- Know The Steps!

Does Tesco Accept Apple Pay? Know Everything in 2022

Does American Airlines Allow Dogs? (Every Thing You Need To Know)

How To iPhone Tech

How to Factory Reset Your iPhone? [Ultimate Guide - 2022] 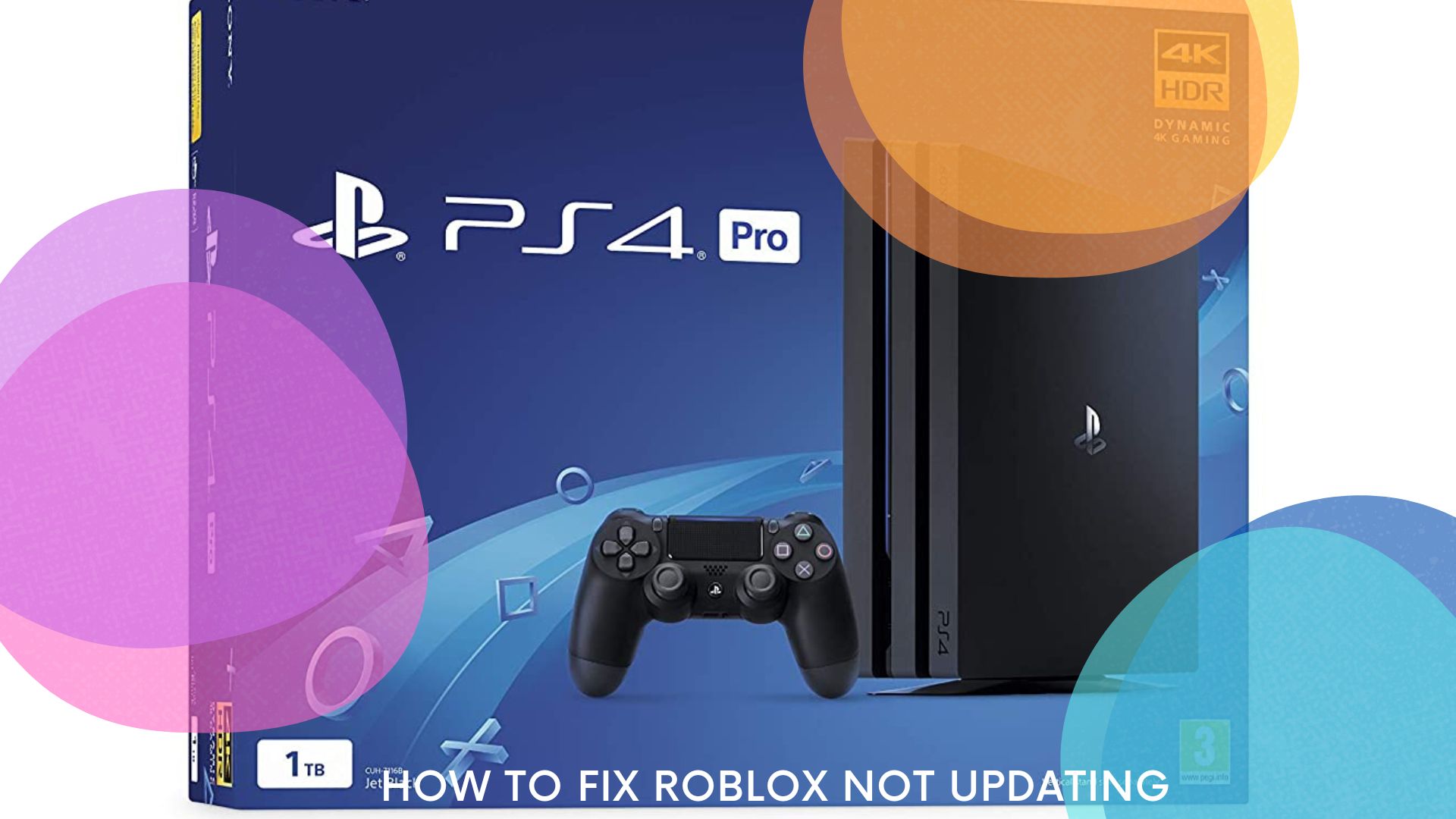 Troubleshooting poor PS4 performance, “data corrupted” messages, and game download and update failures may require fixing the console’s database. Happily, most of these issues can be resolved by simply rebuilding the PS4 database.

It’s probably been too long if you have to think about it to figure out what that is or recall the last time you did it. The process is straightforward and risk-free, so there’s no reason to put off enhancing your console’s upkeep any longer than necessary.

Following these instructions will let you enjoy your PS4 games for as long as possible by removing faulty data and reorganizing your files.

What Do The Words “Rebuild The PS4 Database” Mean?

When you download data to your Sony PlayStation 4, whether it’s a new game or an update to an already existing title, the console has to sort through all of the downloaded data to locate the specific pieces of information that it requires.

Because it has to sort through a large amount of data, your console may become less responsive after you download a few substantial updates and games. However, a significant portion of this data is irrelevant to the operation that is currently being carried out.

Rebuilding the database on your PS4 provides the operating system with information regarding the location of the downloaded material that is pertinent to the situation on the hard drive.

After this procedure has been finished, it will be much simpler for your console to locate the data it requires for a specific game or service. This may result in shorter periods required to boot up the console as well as increased responsiveness.

Sony warns that rebuilding your database may take some time, and depending on how much new information there is to sift through, it may even take a few hours. On a PS4 Pro with 1 terabyte of storage, the procedure takes a few minutes at most, in our experience.

It is also important to note that in order to install major PS4 updates, a database rebuild is necessary. It also occurs whenever you turn on your console after not having properly shut it down and then proceed to use it.

If the console believes that one or more of its games or other applications has become corrupted, the process of rebuilding the database may cause those items to be removed from the system. The data that you have saved shouldn’t be affected by this, but if it does, remember that you can always back it up to the cloud using PlayStation Plus or to a local USB device.

Steps To Rebuild Database On PS4

How Much Time Does Rebuilding Database On PS4 Take?

Rebuilding the database on a PS4 could take anything from minutes to hours, depending on how often you add and remove games from your system.

When you rebuild your hard drive, it reorganizes the data so that the computer can access files more quickly and efficiently than before. There will be fewer pauses and fewer frame drops if the game’s database is well-structured and quick to load data.

Rebuilding the database is a basic process that should be performed at least once every three months. In theory, the more often you perform something, the less time it should take.

Are There Any Risks To Rebuild Database On PS4

Rebuilding a database may sound like cleaning, and cleaning may mean getting rid of stuff, but unless a file is faulty, it should not remove any data. Invalid data will be removed, but even if it were to remain, you couldn’t open it.

Database rebuilding is not only advised but also completely risk-free unless files are corrupted. The likelihood that your PS4’s performance would benefit from removing unnecessary files increases as the console ages.

If you’re going to stick with the PS4 for the time being, you should do everything in your power to ensure that it stays in good condition. Sony’s newest console, the PS5, has already sold more than 19 million units, but supplies are still limited, and the company anticipates that the shortage will last well into 2023.

You will, fortunately, continue to receive new games from Sony over the course of the next year or two, with titles like Horizon: Forbidden West having just recently been released on PS4 and PS5.

You are not going to be completely shut off from new games just yet because there are other first-party games that are on their way. Keeping this in mind, it is recommended that you go out and purchase a PlayStation 5 as soon as you are able to do so.

In the event that you are concerned, you should make sure to create a backup of your system on an external hard drive or a USB storage device before you rebuild the database. You won’t have to worry about your saves disappearing if you have auto-upload activated on your PS4.

This feature keeps up to 100 GB of your game data safe in online storage, so you won’t have to worry about losing any of your progress while playing. Keep in mind that in order to use this feature, you will need to have a PlayStation Plus subscription in order to do so.

Related Topics:
Up Next

How To Recover Deleted Photos In iPhone? (100% Working)

How To Fix Roblox Not Updating- With Steps